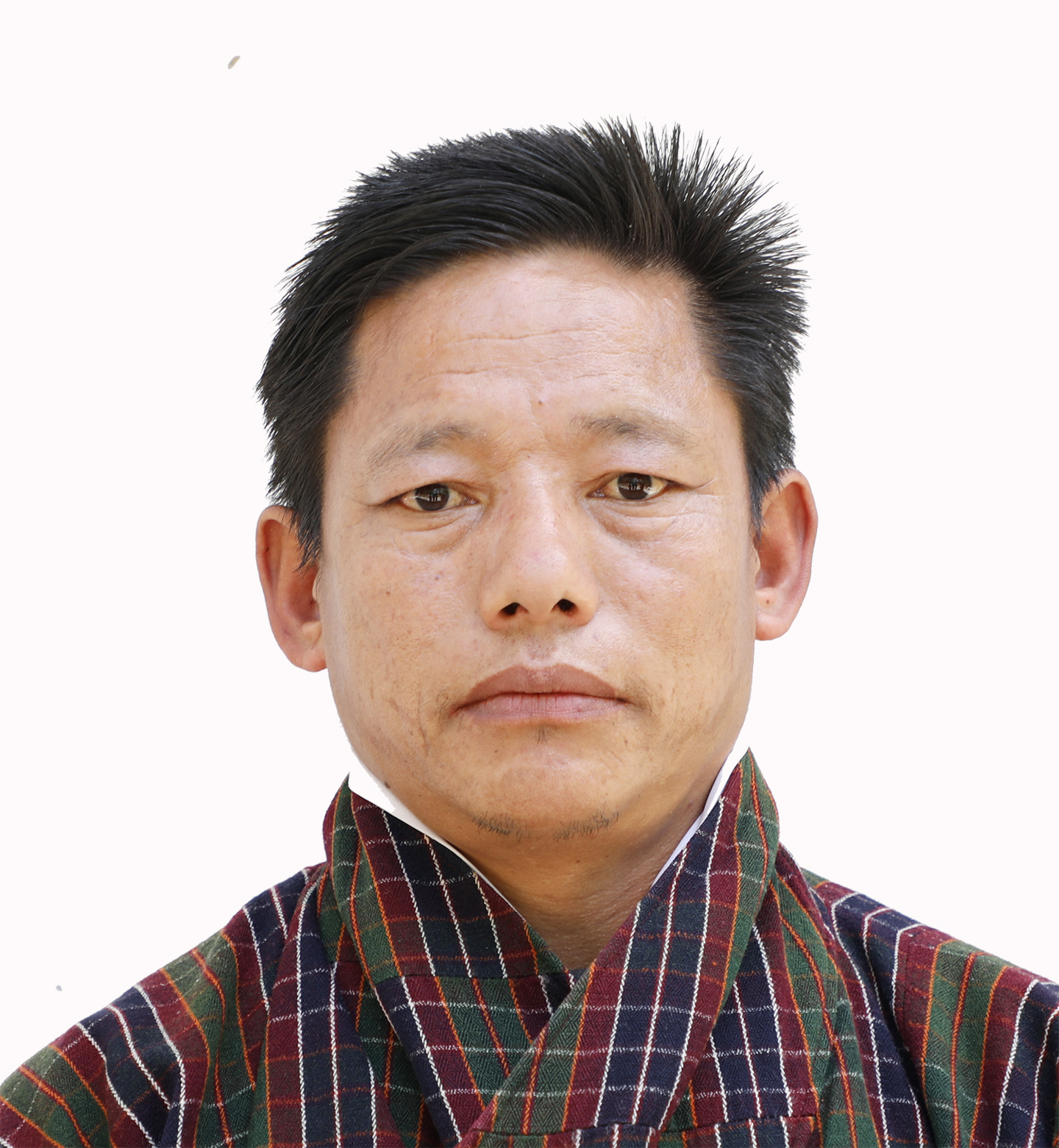 Sonam Wangdi was appointed regular contract employee of the JSW School of Law as Care Taker from 1 January 2018.

He has served in the Royal Bhutan Army, Dewathang and Royal Bodyguards, HQ, Thimphu from 1st January 2002 to 31st July 2017. He was a petty contractor prior to his joining the JSW Law.