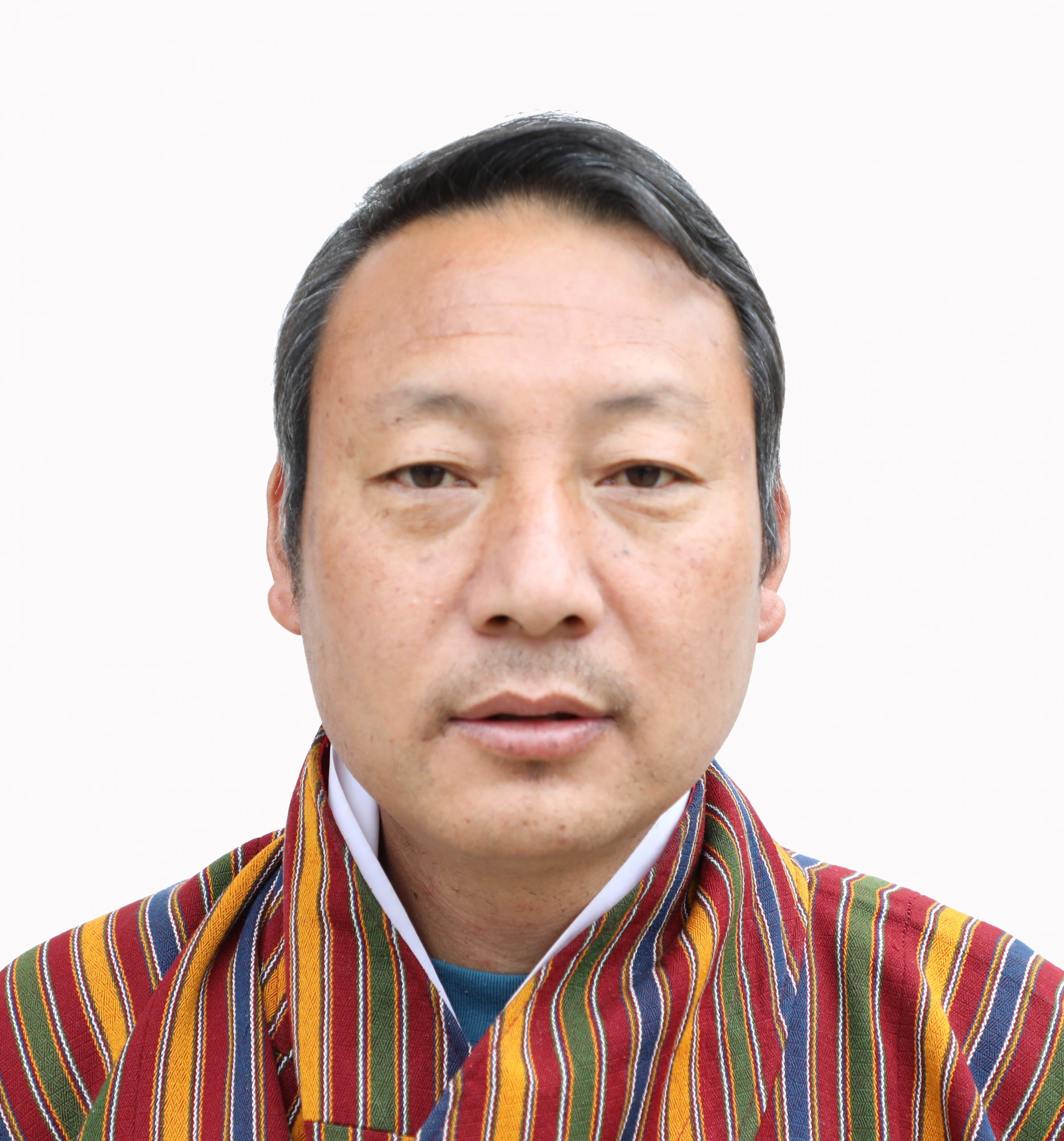 He completed his high school education from Kelki Higher Secondary School, after which he completed Certificate in Financial Management from Royal Institute of Management, Thimphu in 1998. He then completed his Bachelors in Commerce from Karnataka State Open University through distance learning in 2015. He has worked as accounts officer in various agencies for the Royal Government of Bhutan, such as the Ministry of Finance, Divisional Forest Office and Forest Resource Development Division under the Department of Forest. He also served as Accounts Officer for the SAARC Forestry Centre at Taba until 2015.