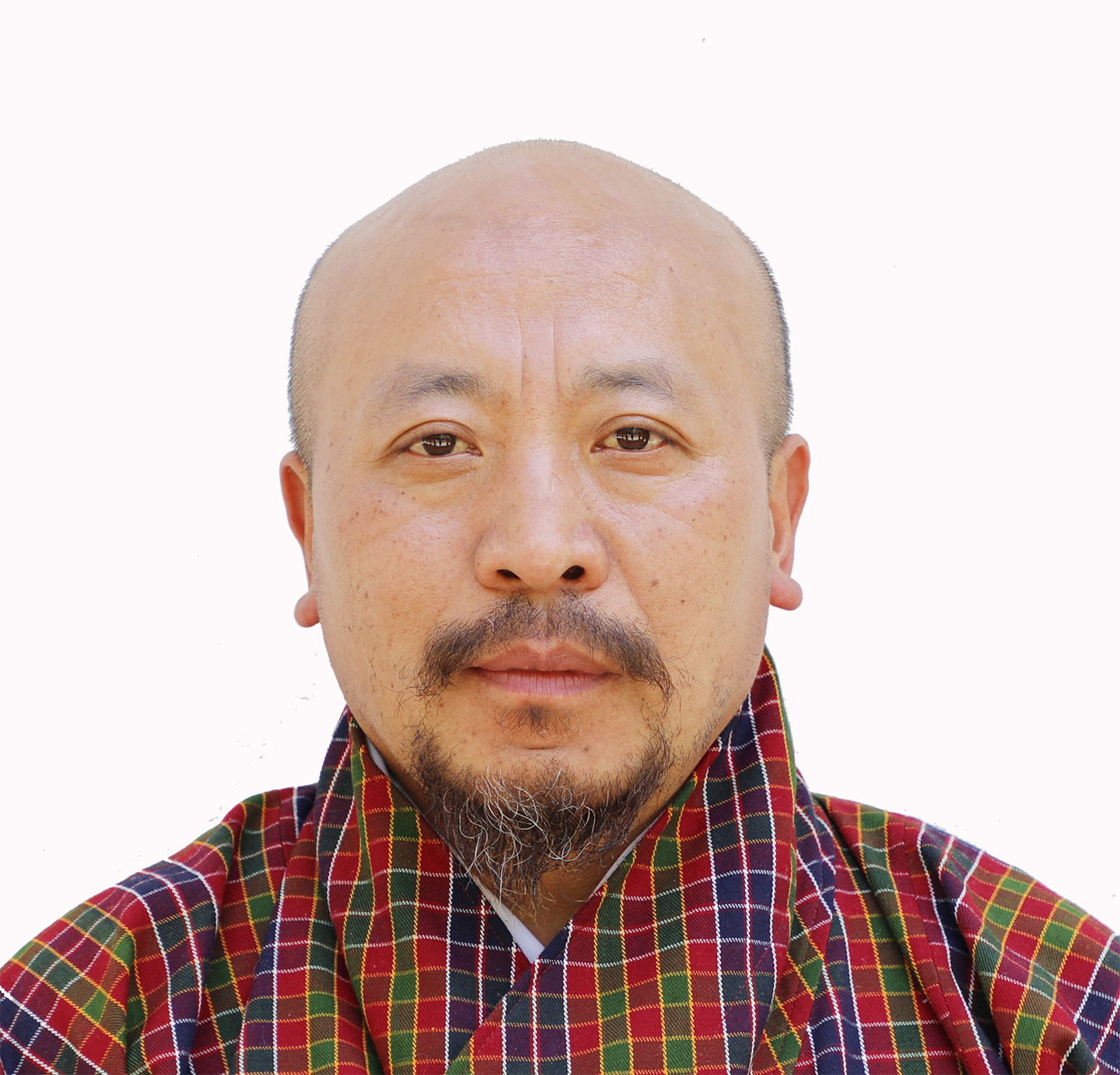 He completed his Diploma in Civil Engineering from the then Royal Bhutan Polytechnic (Jigme Namgyel Engineering College), Deothang, Samdrupjongkhar, Bhutan in June 1994. Having served as the Instructor and Site Engineer for one year, he received a scholarship to pursue his Bachelor Degree in Civil Engineering from Regional Engineering College-Warangal, Kakatiya University, Andhra Pradesh, India. Following which, he served as a Lecturer and Site Engineer at the then Royal Bhutan Institute of Technology (College of Science and Technology), Rinchending, Phuentsholing, until September 2022. He was then transferred as the Principal of Construction Training Centre (CTC) under the then National Technical Training Authority (NTTA), which later became MoLHR till December 2006. In 2007, he received an AusAID Scholarship to pursue his Post Graduate Diploma and Master of Public Administration from Australian National University (ANU), Canberra, Australia. Returning back to Bhutan, he continued to serve as the Principal of the CTC, which was by then renamed as the Construction Service Centre (CSC) until 2011. Coinciding with the closure of the CSC, he was appointed as the Chief Programme Officer of Vocational Education and Training Programme (VETD) under the Department of Human Resources (DHR), MoLHR until the transfer to JSW School of Law.