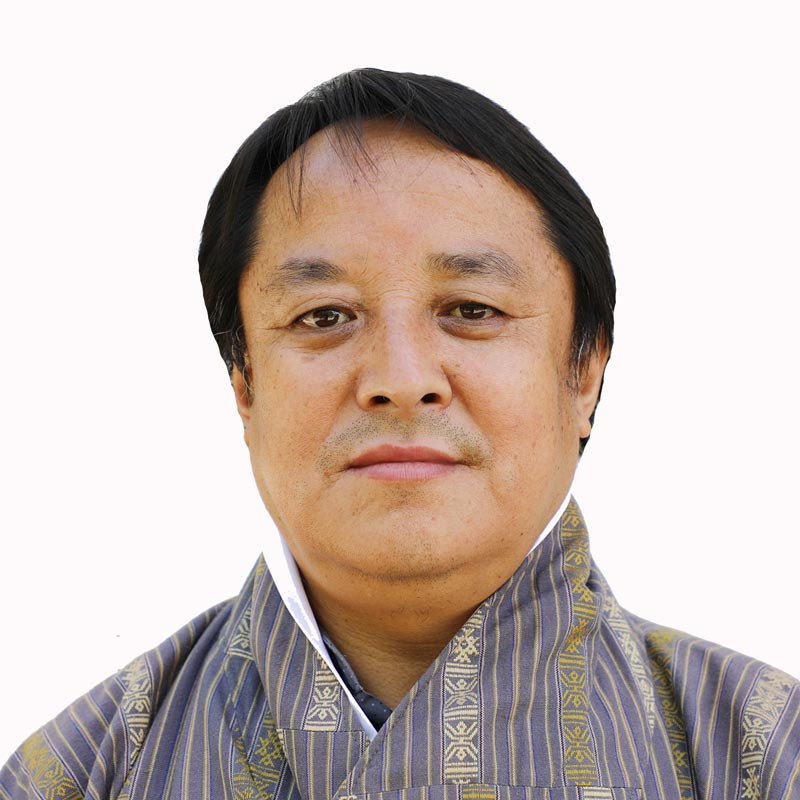 Pema Wangdi is a Senior Lecturer. He teaches Philosophy, Political Science and a Happiness topic which is a partial requirement of the GNH and LAW course offered at JSW School of LAW.

Prior to joining the JSW LAW faculty in 2017, Pema served as a senior officer under the project of Royal Institute of Law (2011-2016) which eventually culminated in the establishing of the present Law College.

He spent most of his career in the Ministry of Education as a Teacher, Curriculum officer and a Media officer (1991-2004).

National Institute of Education (Samtse) specialising in Teaching at the Primary Level (’91),

BA in Philosophy Politics and Economics (PPE) 2010 and;

MA in Philosophy from Fordham University (2016).