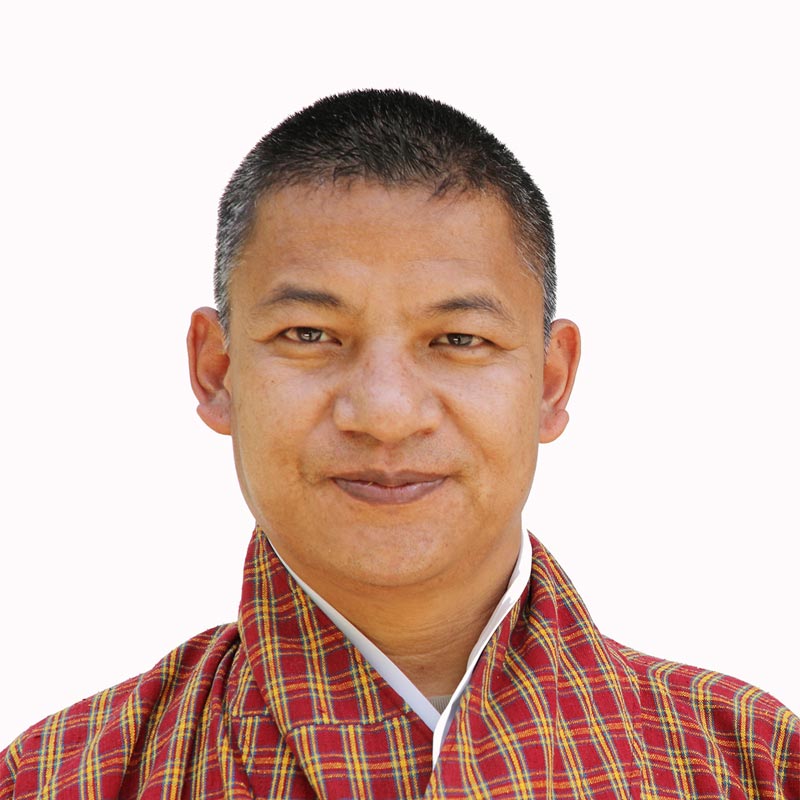 Prior to joining the JSW Law in the fall of 2017, Sonam served as a Parliamentary Committee Secretary of the Good Governance Committee of the National Assembly and Public Accounts Committee, Parliament of Bhutan and also as Legislative Officer at the National Assembly Secretariat.  He also worked as Assistant Legal Officer and legal advisor in the Bhutan Narcotic Control Authority and Narcotic Control Board as well as Tobacco Control Board, Royal Government of Bhutan for over six years. For his contribution, he received the Regional Director’s award during the World No Tobacco Day in 2012, Southeast Asia Regional Organization, World Health Organization. He began his career as Trainee Reporter with the Bhutan Broadcasting Service Corporation, Bhutan only National Broadcast Organization. He received the First Media Fellowship Award, Center for Science and Environment, an NGO based in New Delhi in 2009.