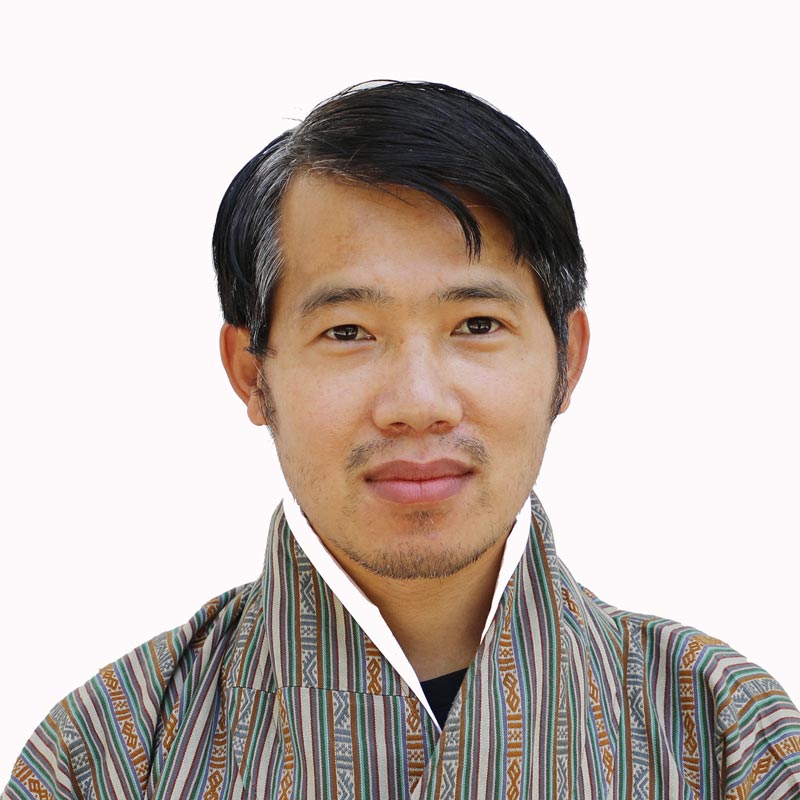 Nima Dorji is one of the founding faculty members of Bhutan’s first law school and a PhD candidate at the University of Victoria, Canada. Prior to joining JSW School of Law, he worked as a Legal Officer at Bhutan National Legal Institute (BNLI), Bhutan’s Judicial Academy, and he was one of the founding staff of the institute.

Nima received his Master of Laws from University of Canberra in Australia, Bachelor of Law and Arts from NALSAR University of Law in India, and Postgraduate Diploma in National Law (PGDNL) from Royal Institute of Management, Bhutan.

Nima’s research examines the intersection between law and happiness more generally and in particular the relationship between happiness and constitutionalism. Nima was a founding editorial member of Bhutan’s first law journal (Bhutan Law Review), and he is Editor-in-Chief of the recently launched Journal of Gross National Happiness (GNH) and Law published by JSW Law Publishing Series.