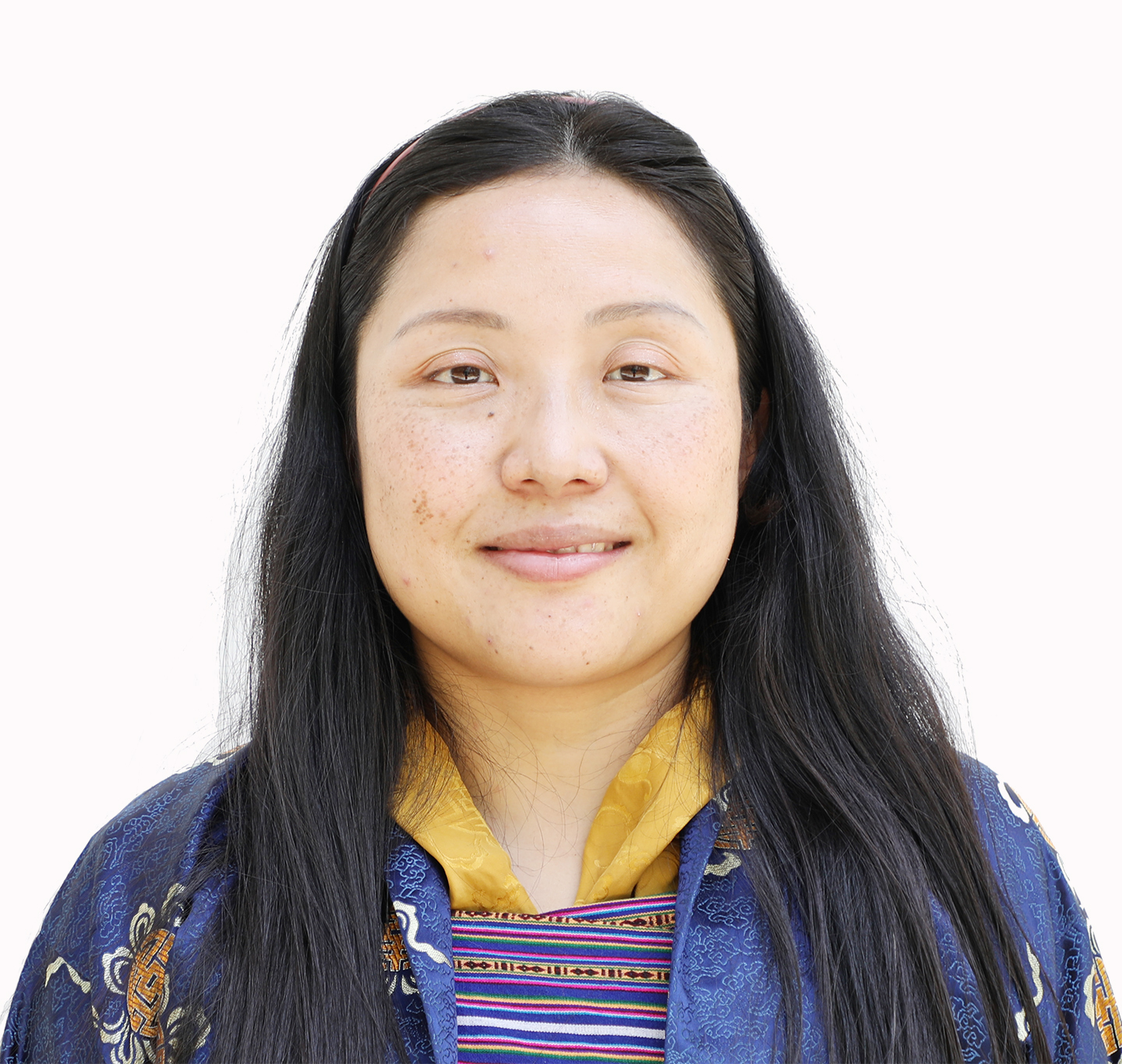 She served as Programme Officer at the Department of Human Resources, Ministry of Labour & Human Resources from 2004 to 2015. She was transferred to JSW School of Law from 2015 till date.