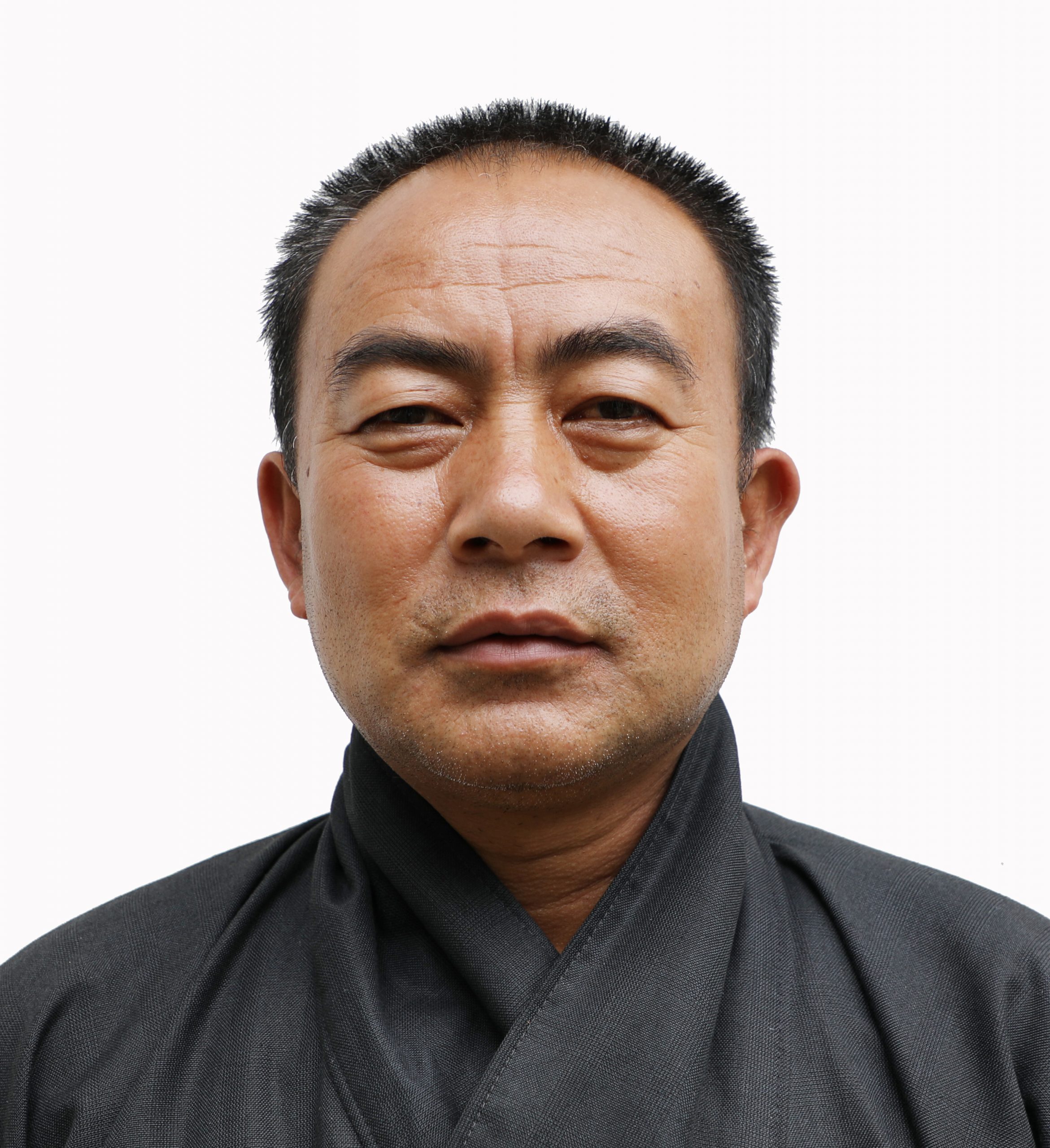 Ngawang Namgyel was initially appointed as a Driver of JSW Law Project from 1 June 2017 on contract basis. Later, he was transferred to JSW Law from 1 September 2017 and he is a regular contract employee.